Tonight The Chef and I decided to have a little fall date night in tonight. Something that isn’t uncommon around this time of year. Nothing sounds better to me than snuggling up watching an classic “fall” movie while eating dinner next to candles and or a fire.

After one of the last warm days we’ll probably see this year, and The Child jumping into leaves with the neighborhood kids, The Chef and I turned on some Christmas music (I make him listen to it this early. I love Christmas music!!) and started doing our daily waltz around the kitchen.

Here is a peak of our view. 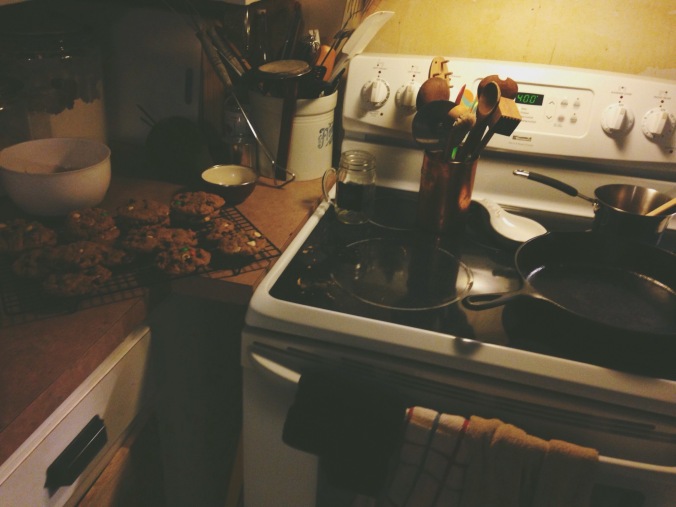 I crave monster cookies this time of year, and tonight was a perfect night to make some. The Chef calls it irony. I call it scrumptious. We have about 10 acorn squashes leftover from an event so The Chef tried to put some to use. He cut it in half, scrapped out the seeds, and added oil, cinnamon, brown sugar, and reduced maple brown ale from a previous recipe. He roasted it in the oven at 350 deg for roughly 30 minutes and 400 deg for another 40. Normally you don’t have to roast them for that long but I was baking cookies and made some homemade fries. We just figure they could stay put and keep warm. Piping hot, really. 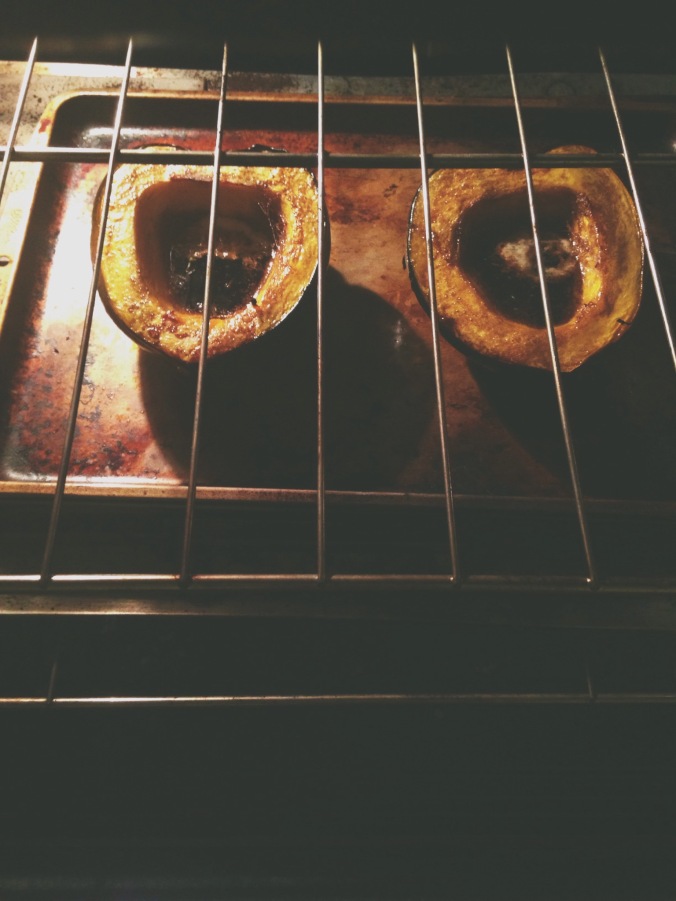 I can’t get enough of homemade fries. They’re easy and relatively healthy, and don’t take that long. I might go as far to say I like them better than deep fried fries. Is that proclaiming too much? Is that sacrilegious? Either way, I love em. Cut up some taters, toss them in some oil, salt and pepper them and roast on 400 deg until they’re tender. It’s up to you how crispy you want them. 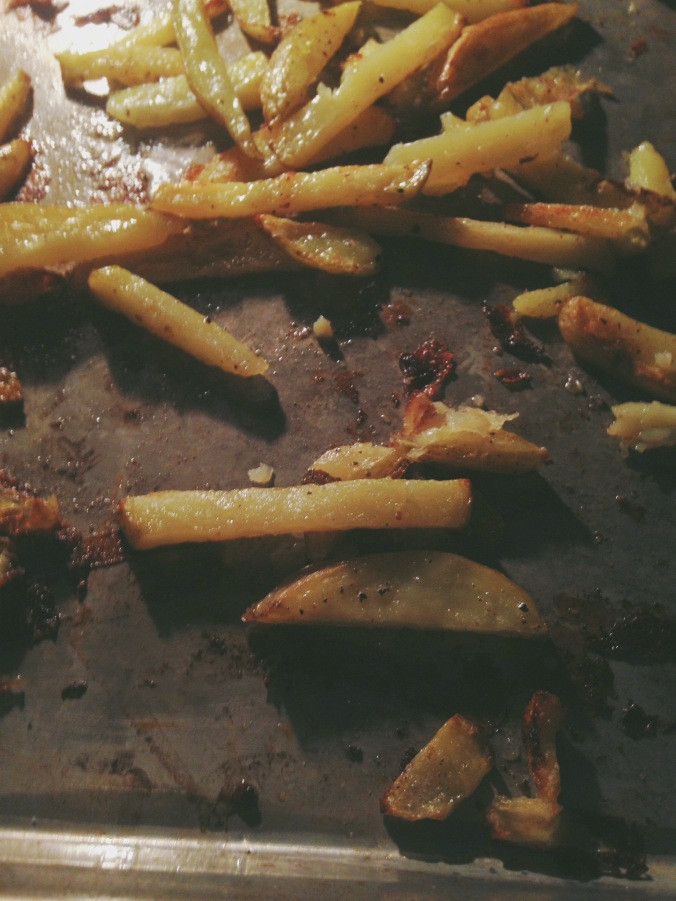 We then made burgers. Ooooh man burgers. My go to meal. If I could eat a burger for everyday for the rest of my life, and not gain an ounce, I would. It’s not really even a question. 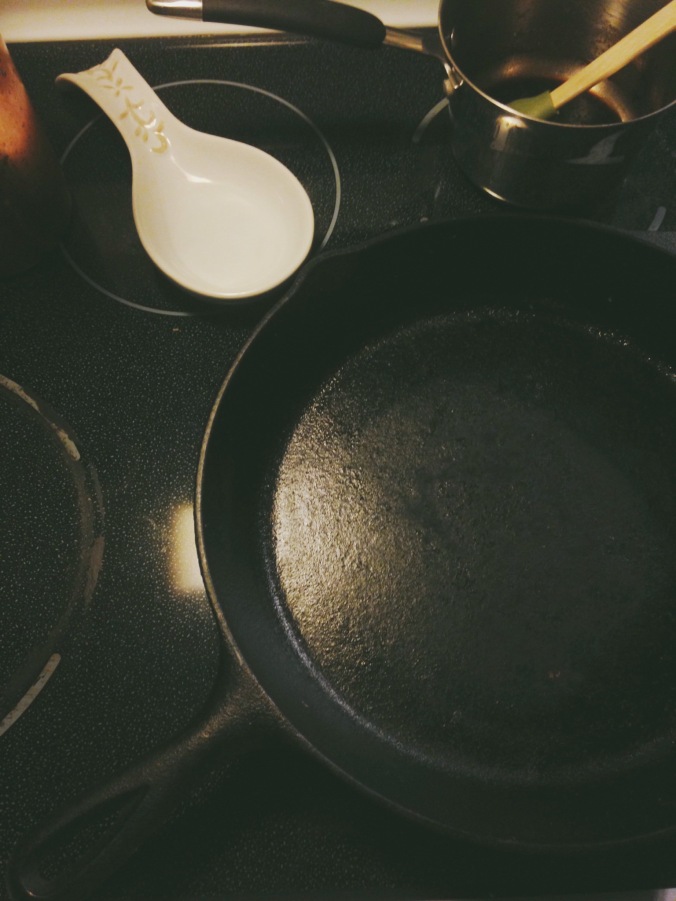 For our entertainment, The Chef chose the first pick of “It’s the Great Pumpkin, Charley Brown!” It’s a favorite and a tradition. We had just put The Child down for bed when we started it and changed our minds and pulled him out, convinced that he needed to experience it with us. He snuggled up next to me and helped me eat my fries. I think we gained some major parent points tonight in that kids eyes. It’s not going to become a habit though.

Since the Charley Brown movie was only 20 minutes long (and after The Child was tucked back into bed), I chose the movie Clue.

Have you ever seen the movie Clue? It’s fantastic. The game was one of my favorites growing up, and seeing it brought to life makes it that much better. I also really enjoy the old movies with slapstick, and weird humor, with just a little mystery. Like Young Frankenstein, or the Goonies. You can’t beat em. So good right??

Fall nights like this are my favorite! I’m excited to see what date night in we’ll do next 🙂

Ps. Any good ideas of what to do with 9 acorn squashes? Running out of ideas…

-The Everyday Chef and Wife-

Keep Up To Date

The Gallery of Food 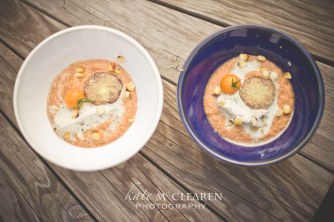 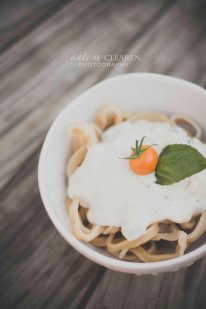 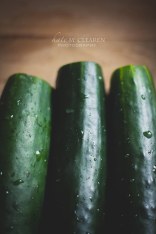 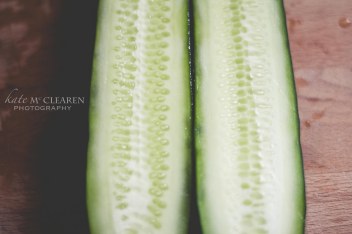 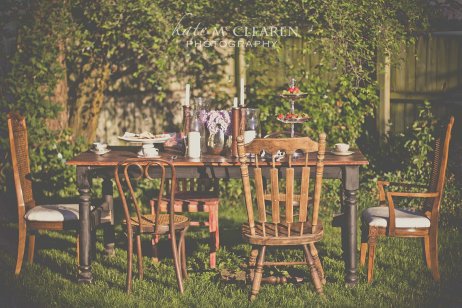 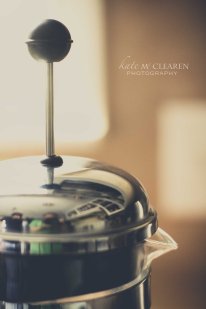 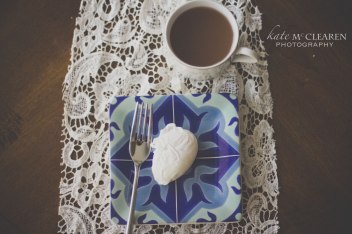 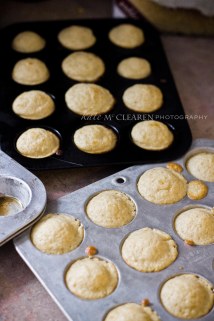